What a treat to open the door to our garden first thing this morning, comme d’habitude, and feel an unfamiliar blast of bracing air. This is end of summer weather in Brittany, and, after a season in which I’d thought I’d never feel cold again, I was close to elated.

It also gave us an excuse to putt around the apartment rather than throw ourselves outside to accomplish something, anything.

We’ve spent some time exploring Nantes, which Bretons will tell you is really a Loire-Atlantique city. Officially, that is not true, but you do sense a cultural difference. It has throughout its history been a vital port with links to the world, and for that reason lacks the insularity common to other parts of Brittany. It’s bigger, more sophisticated. Its monuments are massive in scale and achievement. Leading artists are more apt to visit it than Rennes. We visited a James Turrell show at the art museum. You can spend hours, and breakfast, lunch and dinner, at the vast, delightful and grandly conceived Jardin des Plantes. 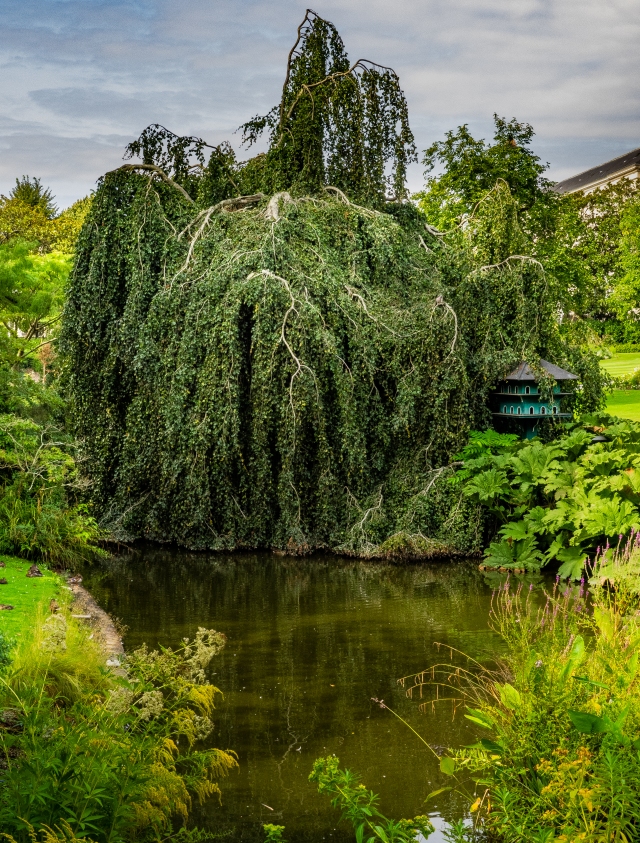 Rennes and Nantes are both among Brittany’s leading cities, however, and engines of growth in one of the few regions of France to have added employment in the last decade.  Citroën was founded in Rennes, and provides an automobile tech sector that is growing, among other industry sectors. Rennes is one of France’s economic centers for telecom and electronics. Urban investment is expanding the train station to double the number of passengers and the neighborhood of the Gare is a scene of major development projects.

Nantes is growing rapidly in population, economic terms and creative enterprises. New architectural projects and other urban investments are drawing all kinds of creative and entrepreneurial talent from Paris and other parts of France, to a city that is already high on the list for livability, affordability and beauty.

The city has its own term for start-ups: les audacieux. I would apply that term to both cities in general, for the direction they are giving these cities of the future. It would not be a mistake to live in either of them.

I spend as much time as possible pursuing my interests in global culture, photography, arts and politics.
View all posts by kmazz →
This entry was posted in Brittany, expat life, Nantes, Rennes. Bookmark the permalink.