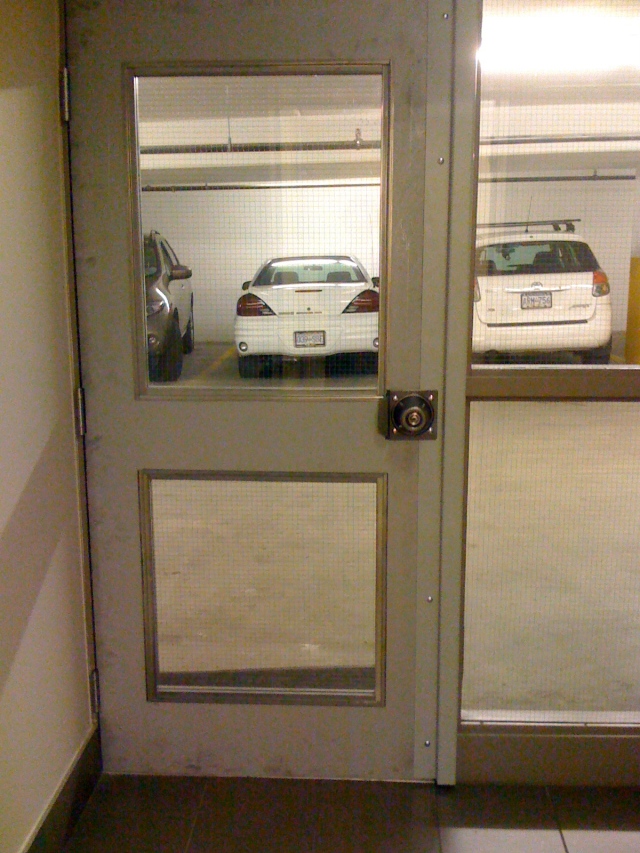 On a visit to Ontario province years ago, I was instinctively alarmed to realize that my host left the house unlocked at all times. He allowed friends to walk in barely-announced. The house would remain empty, and open, all day. Generally, the door would remain unlocked at night.

Now, at that point I had lived in big cities all my life, and some very dangerous ones at that, so I found this situation unfathomable. Then Michael Moore’s film “Bowling for Columbine” showed a memorable sequence filmed in Toronto where he walks up to homes randomly and opens their unlocked doors to show the audience how free of fear people are in the city, sometimes saying to their inhabitants as he turned away, “Thank you for not shooting me.”

So Canada has a reputation, at least with some people, of being an anomaly of urban safety. The fact that gun ownership is much more restricted than in the US — handguns are banned — has something to do with that perception. It is the non-US.

Wrong. What many non-Canadians don’t realize is that there are a lot of firearms in Canada. It is estimated that one in 14 Canadian adults has a firearms license, and that many more own firearms without properly registering them.

Another Canadian friend once hectored me about how a particularly heinous violent crime “could only have happened in the U.S.” Sadly, that’s also just wrong.

The fact is that US and Canadian societies, despite their historical differences, evidently have a lot in common, for reasons that I’ll leave to the sociologists. While gun violence is low despite high levels of gun ownership, shockingly brutal crimes are committed here, probably as much on a per capita basis as in the U.S. This is just one of the latest to surface. If you have a weak stomach, don’t go for the details.

In fact, many Canadian cities are indeed quite safe, particularly east of Alberta.

And yet. In our first few days living here, my husband pointed out that even the cars parked in our condo building garage — which has two levels of barriers to drive through — have the Bat steering wheel locks installed. And true enough, there have been break-ins and car windows smashed in the garage. Locals advise us not to park on the street on a regular basis. Friends staying in swank Yaletown had all three of their cars broken into.

Vancouver is considered one of the most dangerous cities in North America. It is the fifth most dangerous in Canada.  There is much more crime in Vancouver than I had realized, beyond its problems with drug gangs and human trafficking.  Breaking and entering is high.

But when you look at the worst of the violent crimes, homicide, Vancouver pales next to Portland, Oregon. Vancouver had 9 homicides in 2010, Portland 29. (Portland’s population is is about the same of as Vancouver’s.)

Vancouver is not just big, it is a big PORT city, unloading a fair amount of unwanted and dangerous cargo. I know to stay out of the seedy downtown east side where drug deals go down. My car is emptied out every night before I lock it, as safely tucked away as possible in our building garage. There are areas I won’t go alone at dark, and have re-learned the lessons of living in New York — stay alert, know your neighborhood, make a habit of staying within populated well-lit areas.  We have a dog. And generally I don’t worry.

I spend as much time as possible pursuing my interests in global culture, photography, arts and politics.
View all posts by kmazz →
This entry was posted in expat, expat life, Uncategorized and tagged crime in Vancouver, Expat, Vancouver. Bookmark the permalink.